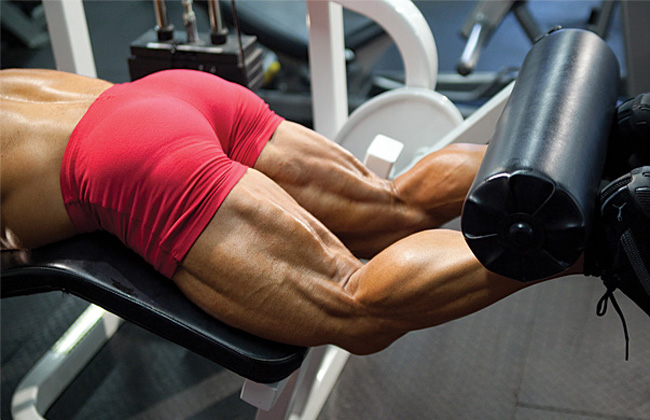 Fitness Care For Your Hamstrings 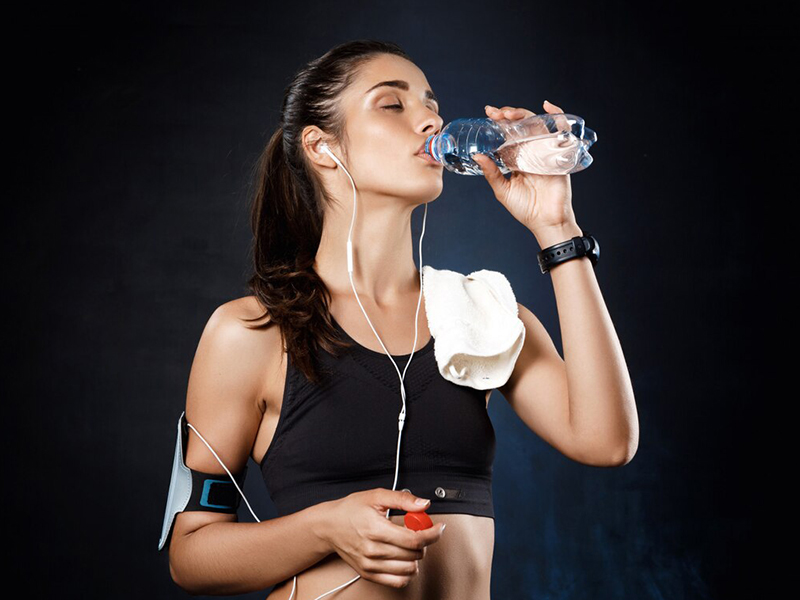 How Much Water To Drink While Working Out? 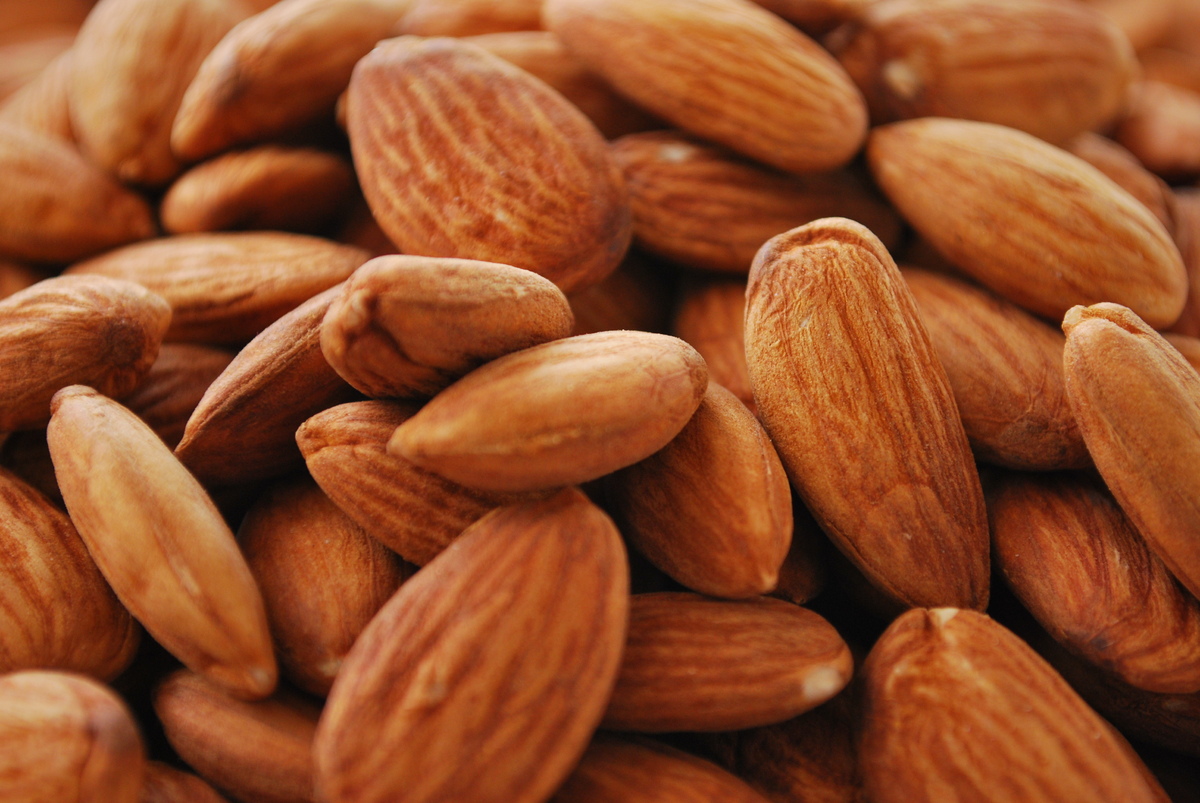 6 High-Fat Foods You Should Be Eating

I was Disgusted With What I Saw

This former marine dropped 61 lbs. in just three months and got his life back. 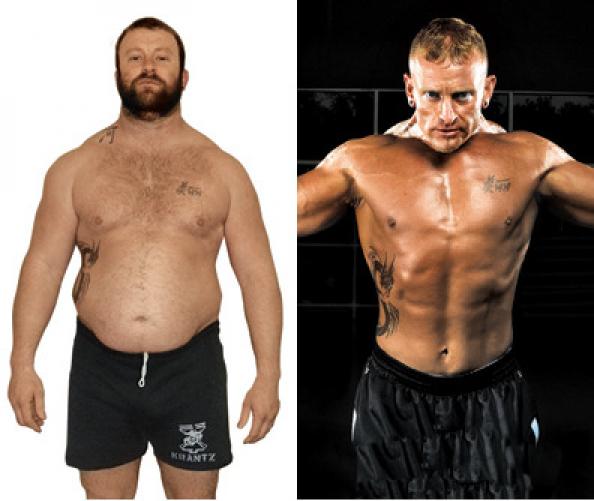 When you're looking through your closet and literally can’t find a pair of pants that fits, you have a problem. When those pants have a 46-inch waist and you’re getting ready for a formal event, you have a serious problem. That’s what happened to Phil Krantz from Chantilly, VA. “I was bloated, my collar was tight, and I was disgusted with what I saw,” he says. At just 35, Krantz had become a much different guy from when he spent four years in the Marines in the mid-’90s. Back then, he weighed a little less than 200 pounds, ran three miles in less than 17 minutes, and could bench 225 lbs. But after active duty, he jumped headfirst into starting his own construction company. “Once I did, my diet was out the window,” he says. Krantz would start every day with some kind of fast food. He’d grab hot dogs at 7-Eleven for lunch and basically gave up on training or eating right altogether. “I was concentrating more on work,” he says. “It was about making money and getting the business going for my wife and kids. I just put my fitness to the side.”

But 18 months ago, Krantz finally decided to head back to the gym and undo all those years of neglect. For added motivation, he also entered the Gold’s Gym 12-Week Challenge. On Day 1, he weighed in at 258 pounds, with more than 30% body fat. Krantz knew he had a lot of work to do, so he approached his training as a bodybuilder would. He did an hour of cardio each day before work. “I’d try to burn 1,000 calories,” he says. Then he’d eat egg whites and oatmeal before heading out with a big cooler stuffed with enough food for 6-to-8 small meals. After work, he’d go back to the gym and lift, then put in another hour of cardio after that session. Krantz won the contest for his age group and got some crazy results. In just three months, he lost 61 pounds (healthy weight loss is two pounds of pure fat a week, though Krantz lost excess water weight), cut his body fat in half, and shaved 13 inches off his waistline. “You go to the pool, your gut is hanging out, and you feel like crap,” he says. “But now, I go to the pool confident in the way I look.” Getting in shape has opened up all kinds of doors for Krantz. He’s even considering getting certified as a trainer. “I haven’t fallen back, and I know I’m not going to,” he says. “There are just so many positive things that could come from it,” he says. “I’m hooked.” 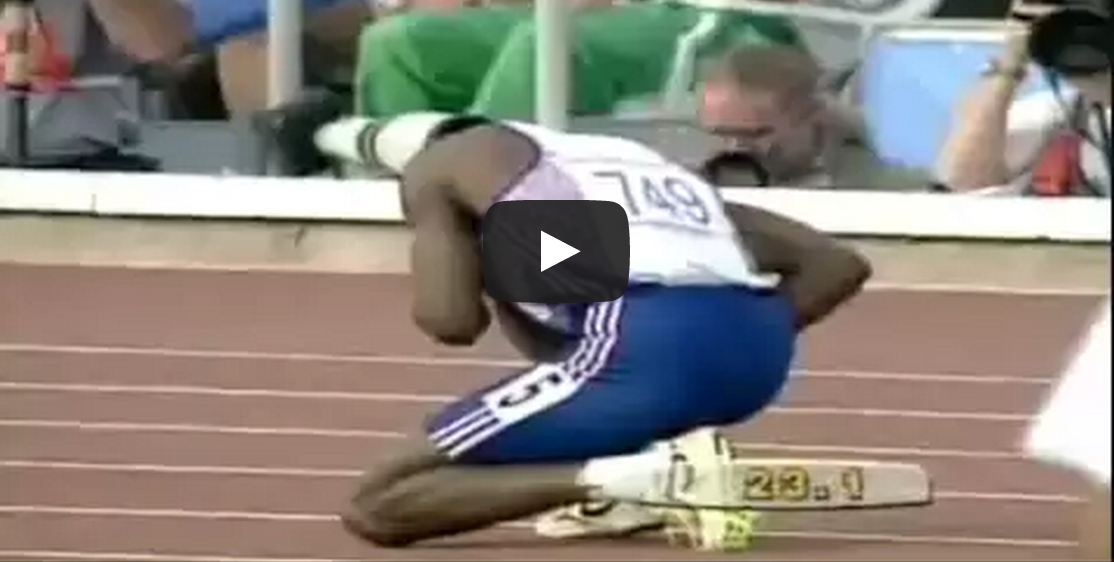 Powerful Inspirational true story-Do not give up!

When you don't give up..You cannot fail!! 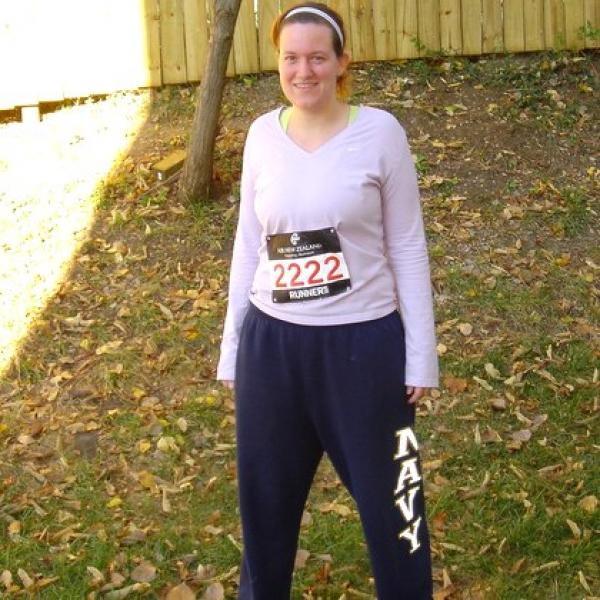 How a young woman conquered Breast Cancer with running and yoga! 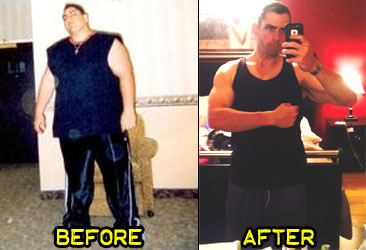 From Flab To Fab - 247 Pounds Journey 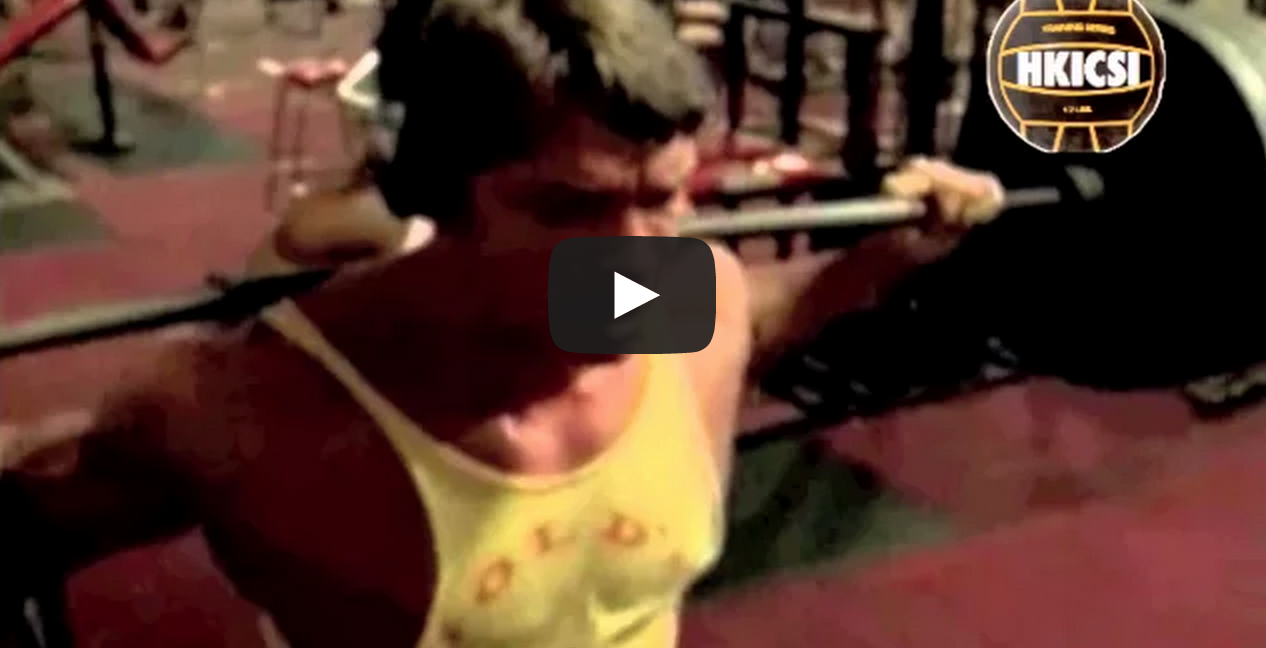 Get motivated by Arnold Schwarzenegger - getting motivated and never stopping until you succeed!